Street sweepers are consistently evolving since the invention of the first model in 1840s.With the development of technologies such as electric engine, machinery, artificial intelligence ,street sweepers tend to have larger horsepower, be more effective and get fewer human manipulation involved. 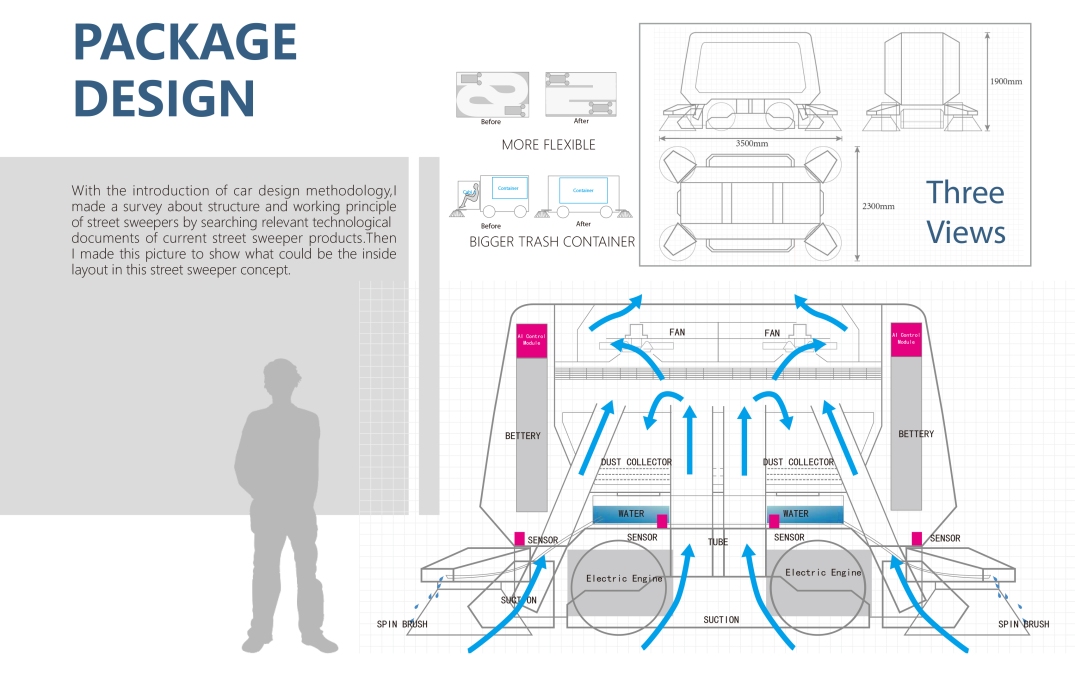 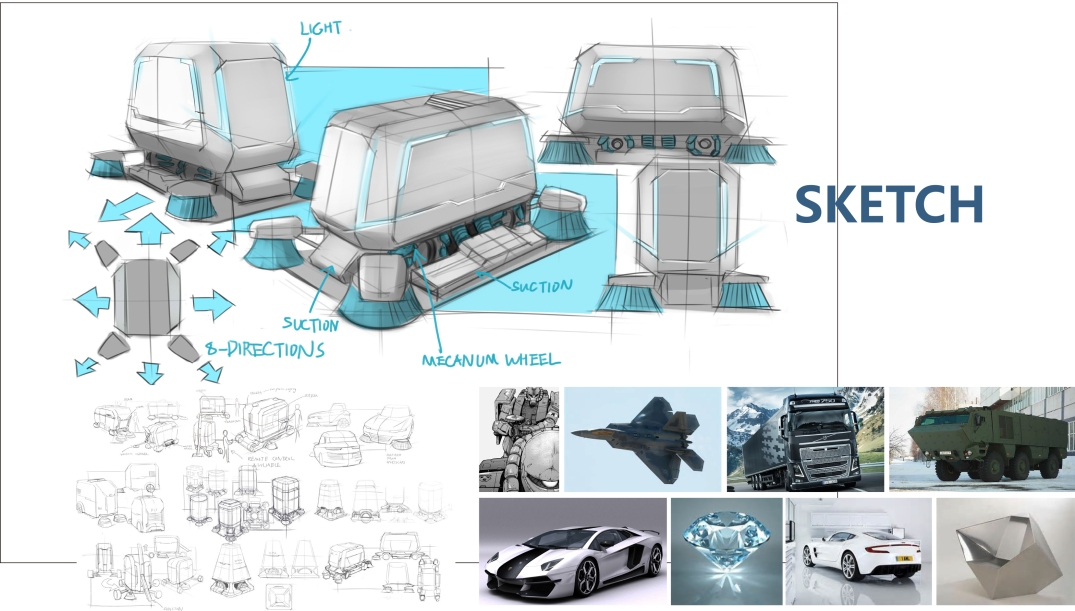 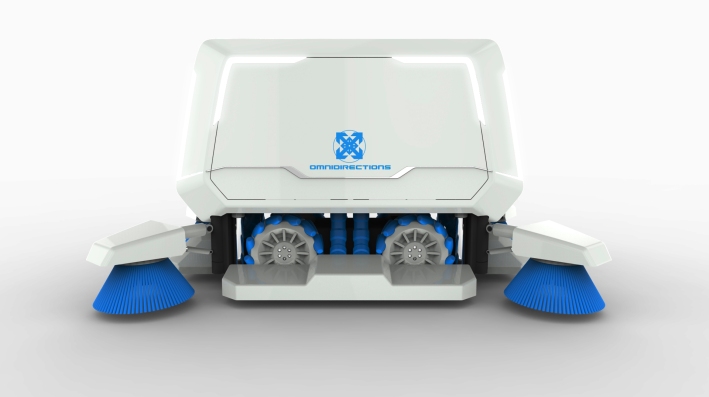 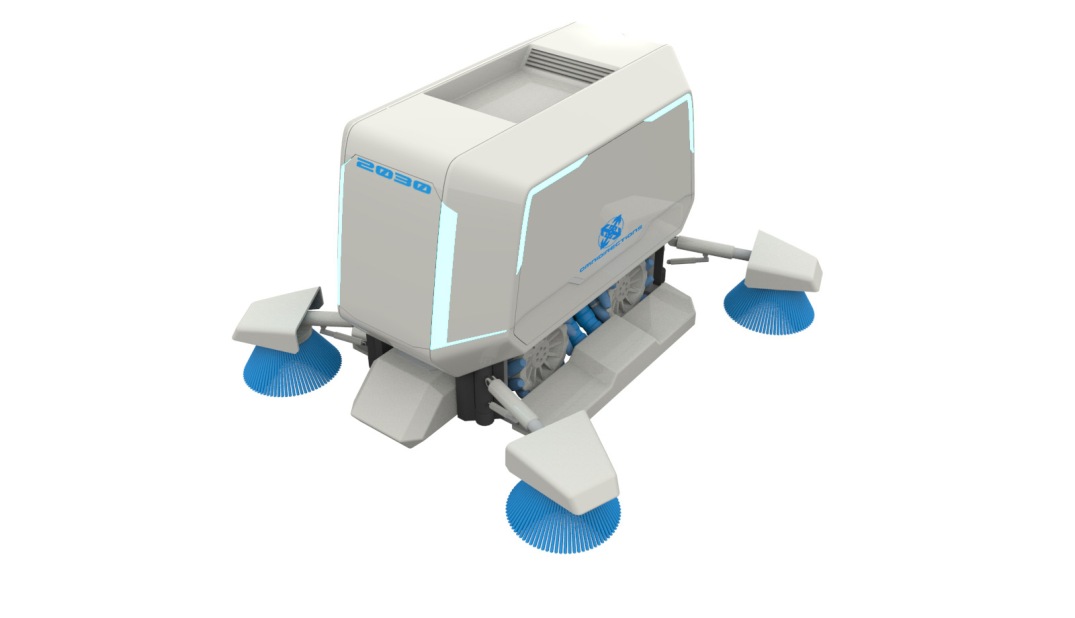 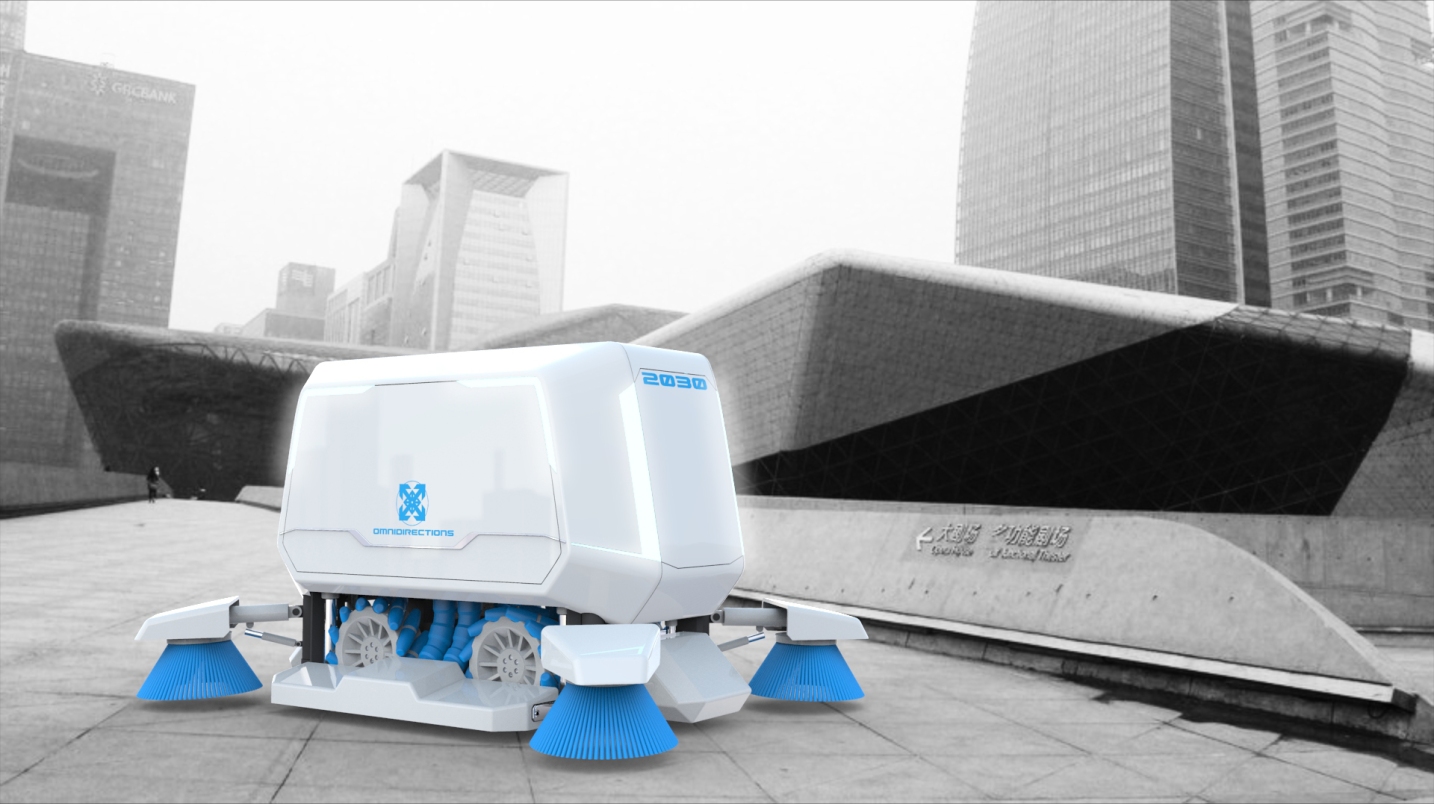